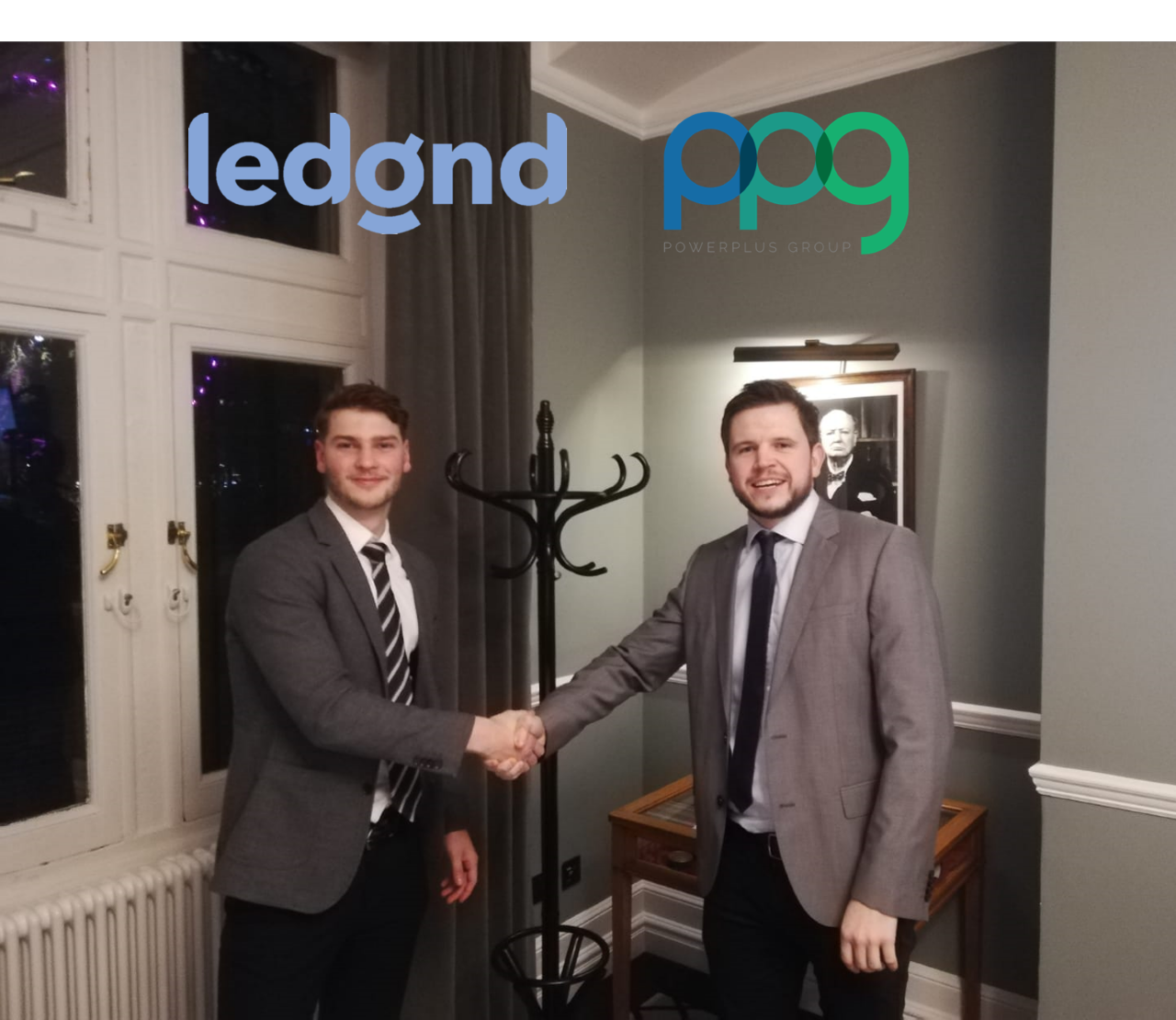 Ledgnd and PPG shake hands to a fruitful partnership

By Niels Suijkerbuijk9 February 2022No Comments

Horticulture is experiencing an enormous growth and interesting developments are also taking place in the United Kingdom in the horticulture. Besides the growth, growers there have to contend with high energy prices. In order to be able to support growers worldwide with the realisation and installation of LED lighting, Ledgnd enters an international partnership with the British company Powerplus Group.

PPG (Powerplus Group) is a British installer of LED lighting in the horticulture. By expanding into horticulture, they are taking the lead in scaling up British plant production. In the United Kingdom, since the Brexit, there has been a problem due to increased prices for imported food. The British government wants to solve this problem by producing more in the United Kingdom. This is to be achieved by more year-round production by growers and more farmers switching from agriculture to horticulture. Grants have been prepared for this, with the aim of raising British horticulture to a higher level and scaling up production. PPG enters into discussions with growers, informs the growers on the electrotechnical level, on the possibilities of moving from the open air to the greenhouse, they provide the electrical engineering plans and the installation of the LED lighting.

Because of the extensive knowledge of the electrotechnical aspect of lighting that PPG has to offer, it was a logical step for Ledgnd to enter in a partnership with PPG. Ledgnd will support the growers on the cultivation level. Some examples of what Ledgnd will offer is the spectrum, intensity and integration and optimalisation of the LED lighting in the greenhouse. Furthermore, ex-scientists of the University of Wageningen (whom work for Ledgnd) will discuss the cultivation under LED lighting with the growers. This knowledge enables Ledgnd to offer the growers a good interpretation of the data and it ensures that the growers get to see clear and understandable plant models with predictions for the cultivation result.

“The combination of the electrotechnical knowledge of PPG and the cultivation technical knowledge of Ledgnd offers growers in the United Kingdom and Europe the possibility to be supported by two companies, who together can offer an optimal and customised plan for each unique situation and come to the best LED choice with clear results for the grower.” According to Ramón van de Vrie, director of Ledgnd.

The two companies will continue to work together outside of the United Kingdom, in order to create electrotechnical plans that match the greenhouse and plant needs.

Are you wondering if Ledgnd can help you to make the transition to LED lighting? Feel free to contact us!

Close Menu
Open chat
Hi! Text us through WhatsApp to get in contact with one of our specialists.