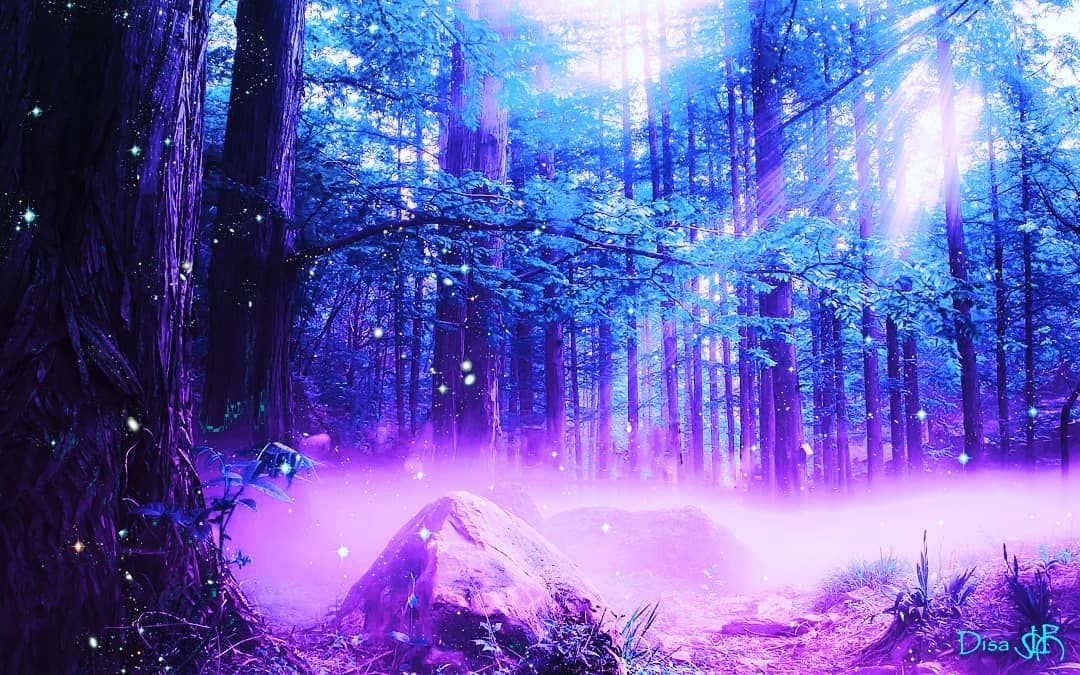 ’’ Are you buying LED Lights or LED Fairytales?’’

The truths and falsehoods in the LED world

Ledgnd’s brand independent specialists notice that suppliers of LED fixtures often exaggerate, display unclear specifications with the aim of putting their fixture in a better light. Unfortunately this is often at the cost of the grower and the reputation of LED and therefore we offer clarification. The many entrants into the booming LED market in horticulture simply provide beautiful stories and golden mountains. What is true and what should you take with a grain of salt?

Our goal is to prevent the grower from buying a pig in a poke! We do this by, for example, explaining the light output and efficiency of a fixture in this article. We will also look at the variables and specifications offered for LED fixtures. What do these specifications mean and what should you do with them as a horticultural grower?

“Our goal is to keep the grower from buying a pig in a poke.”

Lumen versus micromol per seconde

Within horticulture, the variables lumen and micromol per second (µmol/s) are widely used. With Lumen we are actually talking about the brightness of the light that can be seen by the human eye. When we speak of µmol/s we are looking at the density of light in the spectrum through which the plant is triggered by photosynthesis. For this reason, within the horticulture sector the variable Lumen is not interesting at all, but we look at µmol/s.

Unfortunately we still see lighting plans where for the light output the variable Lumen or Lumen per Watt is used. In our opinion this is a cunning trick used by LED suppliers to prevent growers from comparing the various suppliers. It is very easy to influence the amount of lumens a fixture produces by applying more green in the spectrum than blue/red light. So a fairer measurement to compare plans with each other is micromol per second (µmol/s). With this, we can easily calculate the mole per day and manage for constant daily values.  For this reason Ledgnd requests all LED suppliers to use µmol/s in the lighting plans for the horticulture sector.

In addition to the actual output, it is of course also important to know how efficiently a luminaire deals with the energy that it consumes. You can compare this with driving a car. The faster you drive the more fuel you consume, however, the increasing consumption is not linear but rather exponential. You may arrive at your destination sooner, but at what cost? Was it worth your consumption and your fine? This rule also applies to the energy consumption in an LED, however, for the grower the extra consumption is not always in proportion to the potential profit. We would like to share with you our knowledge about the efficiency of LED fixtures.

The efficiency expressed in micromol/watt (µmol/w) is a term often used in horticulture. The efficiency is built up from the output of the fixture. In the new subsidy regulation (EHG) in the Netherlands, the requirement is that the fixture must have a minimum efficiency of 2.5 µmol/w and therefore it is important to know how the efficiency of a fixture is influenced.

“Therefore, it is important to know how the efficiency of a fixture is affected.”

We have just compared the consumption of an LED with the consumption of a car. In the LED world we speak of the current. The higher the current that is fed into the LED the less efficient the LED is at using this current. By counting the number of LEDs in the fixture and measuring the total consumption in watts, you can calculate what the drive current of the individual LED is. However, this becomes more complicated again when different LED colors are used that run on different drive currents.

LED color chips again have different efficiencies. This can vary depending on the brand, the current and the temperature of the LED. If a fixture is summed up in the following colors then this will affect the efficiency.

Some suppliers claim to have a chip that mimics the solar spectrum. It is true that there are chips that within PAR 400-700nm (Photosynthetically active radiation; the light spectrum that plants respond to) come reasonably close to the solar spectrum however this is not equivalent to the solar spectrum. So this is a false claim. This is because these chips do not have far-red and uv content at their disposal, while the sun does.

“So this is a false claim”

A good indicator, however, is the PSS value, which gives insight into the phytochrome balance and thus the ratio of red and far-red. The sun has a PSS value of 0.72, which we have only seen in very high quality solar spectral lamps that are used in research centers. However, these lamps are not interesting for applications in assimilation lighting because their cost is too high.

“In contrast, a good indicator is the PSS value, which gives insight into the phytochrome balance and thus the ratio of red and far-red.”

A higher temperature in the LED causes it to be less efficient. The magnitude of the degradation again varies by LED color and brand. Ledgnd has seen practical examples where an LED temperature increase from 70- to 100 degrees can decrease the efficiency by 20%. Therefore, the cooling technology and ambient temperature have a great influence on the temperature of the LED.

The brand and type of driver again affects the efficiency. Ledgnd regularly sees 5% energy loss, because most drivers can only translate the peak current for 95% to a constant current.

The lens also affects the efficiency of the lamp. When the fixture incorporates different color chips and a glass plate, it is difficult in most cases to achieve a uniform spectrum at crop height. The use of a lens that distributes the light evenly with a certain beam angle can greatly improve the results. In practice we see that the light reduction by using a lens is around 5 to 12%, where with a glass plate it is about 3%. Which fixture gives the best results depends very much on the situation.

Yes, an LED also degrades over time. The degradation of the LED depends on the quality of the LED chip and the temperature, however, there is also a difference in the lifespan per color:

The moment that different LED chips are processed in the fixture this affects the spectral ratio over time. If far red chips are used in the fixture, they will degrade faster compared to red LED chips. LED suppliers respond to this with respect to the warranty. Ledgnd supports the grower in interpreting the spectral guarantees, so the grower will not be faced with surprises in a number of years.

“This is obviously comparing apples to oranges.”

The added value of Ledgnd:

To measure the efficiency and spectrum in a professional way, you need a Goniophotometer. “We have such a meter at our disposal and we have measured the lamps of the big players on the market completely”, says Ramón van de Vrie (Operational Director) . In addition, with our experience, knowledge, skills and network we can make a good estimate of the efficiency of new fixtures.

When you as a grower are considering the transition to LED, you naturally have various options with regard to the efficiency of the fixtures. This does not mean that the fixture with the highest efficiency is the best choice for your needs and/or greenhouse. You can classify the fixtures in different groups, namely the “low cost choice” or the “High Efficiency” and therefore more expensive choice. For example, if we look at a 95% Red and 5% Blue lamp, you can buy it with an efficiency of 2.9 to 3.7.

The 2.9 fixture will use less LEDs which will increase the current per LED. If you compare the cost price of a 1000w fixture with an efficiency of 2.9 with the cost price of a fixture with an efficiency of 3.7 this can easily mean a difference of 25 to 35%, while the extra energy costs do not always have to outweigh the extra purchase costs. The Ledgnd Team looks for the optimal lamp for your company specific problem and gives brand independent advice so you can make decisions based on facts instead of fables. In this way, we can largely eliminate the chance of buying a pig in a poke.

“The Ledgnd Team looks at the optimal lamp for your company-specific issue and provides brand-independent advice that allows you to make decisions based on facts rather than fables.”

If you are thinking about making the transition to LED and need brand-independent advice, we would be happy to visit you to determine your needs and map out the possibilities. We can be reached at: www.ledgnd.com/contact

Close Menu
Open chat
Hi! Text us through WhatsApp to get in contact with one of our specialists.